A fresh rumor from the source says that Beats is going to introduce the new colors of Powerbeats Pro. And I would really like that to be true!

The message said that the pink (Cloud Pink), blue (Glacier Blue), yellow (Spring Yellow) and red (Lava Red) Powerbeats Pro headphones will appear on store shelves in the near future, and, if true, the Beats will add fresh, bright view of the existing range.

According to rumors, Parker Ortolani prepared a rendering of how these new colors look, and then shared it on Twitter:

Dark colors such as navy, black and green dominate the modern color scheme. But the new bright color scheme will add momentum to the new gadget.

Now, based on the original source , there is some real evidence that Beats will soon launch an updated pair of Powerbeats Pro, in which little will change compared to the old version.

The FCC list has recently been published , which clearly shows the new Beats Powerbeats Pro headphones. Given that about 12 months have passed since their launch, there is unlikely to be a major update. A render shows a gadget that is almost identical to the released headphones.

It is also worth noting that the launch of new colors coincides with the new season, as the company’s headphones have long been striving to become stylish and fashionable audio accessories. 12 months in the life cycle is definitely the right time to upgrade, especially in the fresh color format. 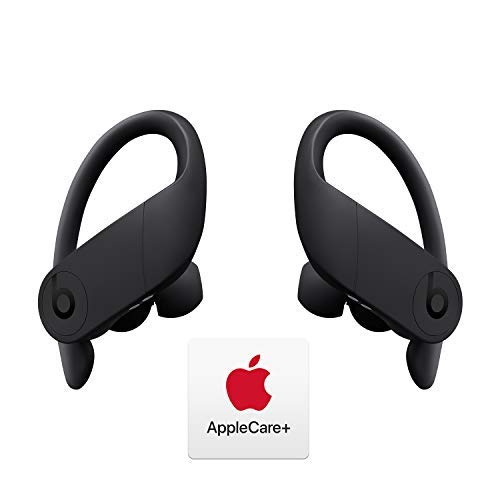